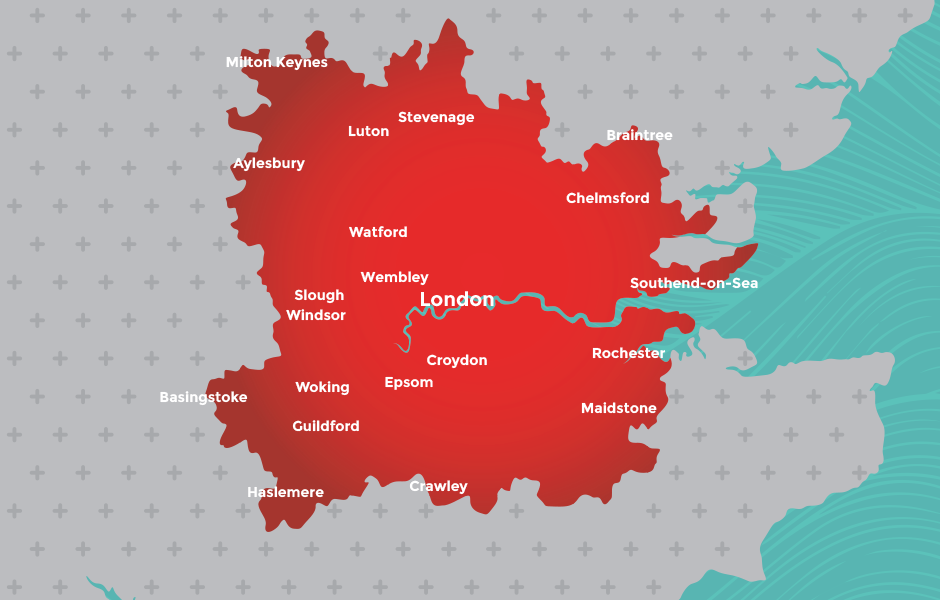 You won't currently find Nation Radio UK on an FM Radio but other versions of Nation Radio are available on FM in Scotland, Wales, The South and East Yorkshire (and from 1 October in Suffolk).

Nation Radio UK is on DAB radio in the following areas:

London and the South East

...and coming soon to Basingstoke

You can also hear other versions of Nation Radio on DAB and FM in Scotland, Wales, The South, East Yorkshire Suffolk.

In some areas we're using the newer DAB+ encoding.  This does mean some older DAB radios will be unable to receive our signal - if that's the case you may see the station name but receive no audio.

Apple - unfortunately we do not currently support this platform, however you may still be able to find the station through third party aggregators such as Radioplayer and Tune In.

You may also be able to find the station on other listing services by searching Nation Radio UK or asking for previous names for this service which are Nation Radio London and Thames Radio.

If you have a compatible, internet connected freeview television you can find us on channel 277 as part of UK Radio Portal.

You can click listen live at the top of this web page.